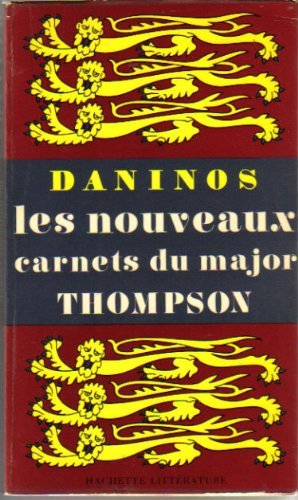 A Garden from A to Z: Poetry and Photographs Inspired

You Will Believe in Love

A Snake at My Shoulder